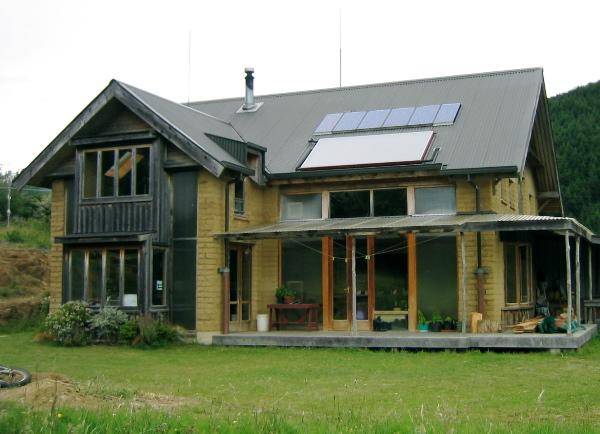 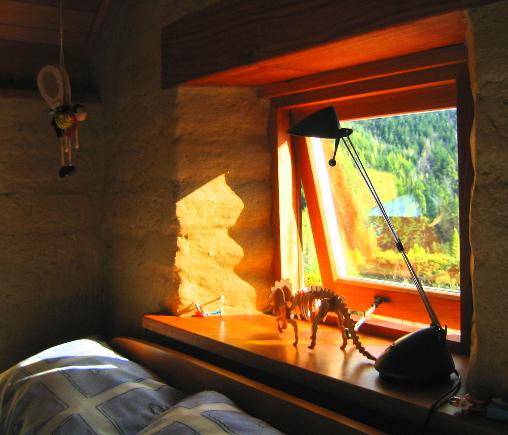 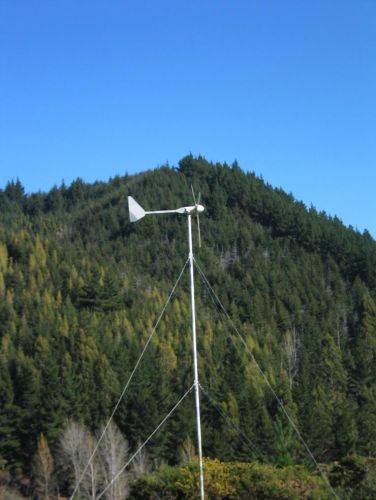 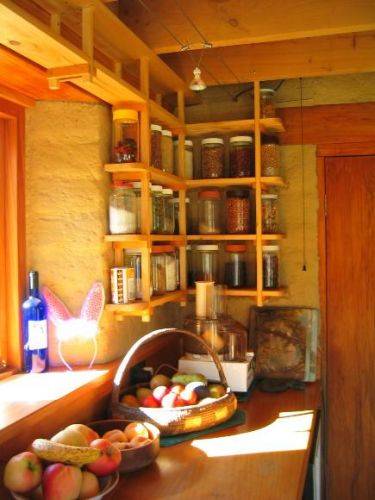 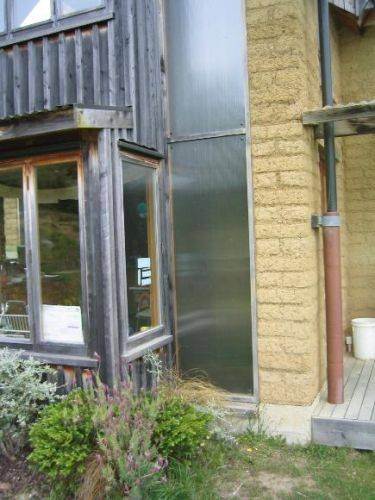 When Maitai resident Peter Olorenshaw built his mudbrick home 10 years ago, sustainable living was far from the catchword it is today.

Olorenshaw, an architect with a passion for green issues, says the elevated site, with its views back down the Maitai Valley, was chosen specifically because of its proximity to town. It's a six-minute bike ride into town, which means the family are not dependent on a car, as many eco-friendly households are in more rural areas, he says.

And despite being so close to suburbia, the house is completely off the national grid. Enough electricity for the family of four, including two teenagers, is generated at the site.

The main power source is solar energy, which includes a solar water heating system and separate photovoltaic panels used to charge batteries, which are used to power lights and appliances.

Olorenshaw says the passive solar home was built from clay on site, which means the house's embodied energy the energy used to make a material or product is much lower than other traditionally built homes. Mudbrick offers other advantages: the thick walls absorb sound and don't require painting, reducing the number of toxins in the house, he says. The walls also modify humidity and contribute to ensuring the house is warm in winter and cool in summer.